A phone call out of the blue has led to Matthew Dale’s association with high-profile bloodstock agent James Harron with their latest success story the promising filly Biscara (Rubick).

The Canberra trainer has produced the filly four times since she joined his stable and her Highway H. win at Randwick was the 3-year-old’s second from her new quarters.

Dale was initially approached by Harron to train the well-bred Notation (Fastnet Rock) and following her success he took charge of Biscara. 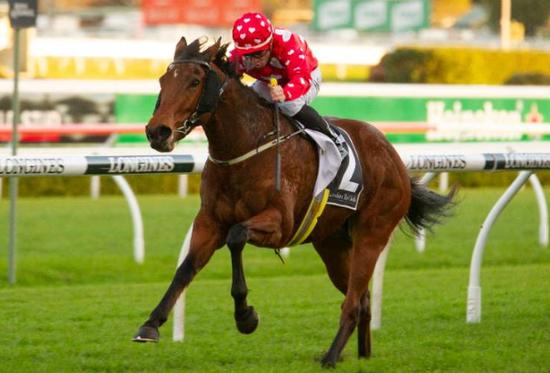 “She showed good ability as a 2-year-old down in Melbourne and it’s been great that she’s won two for us,” Dale said.

“The Highway races are a great opportunity, particularly with a BOBS bonus filly on a Saturday, that was a great result.”

Biscara was purchased by Harron for $42,000 out of the Southern Cross Breeders’ draft at the Inglis Classic Yearling Sale and she is a daughter of Liza (Strategic), the winner of three races up to 1100 metres. 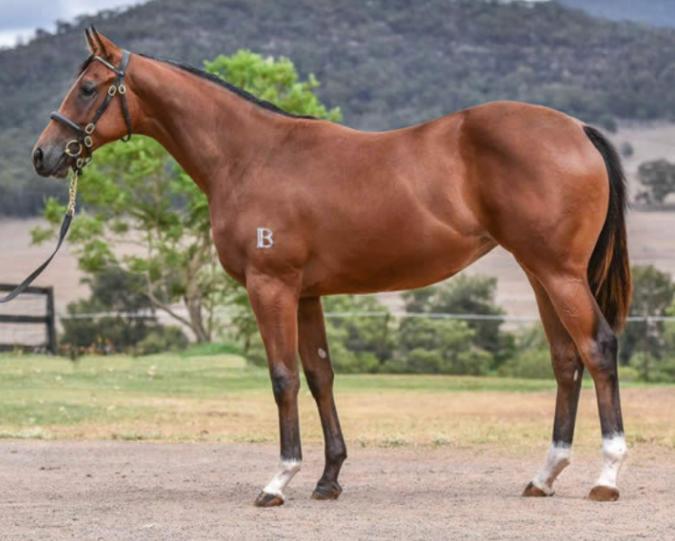 She is a half-sister to the dam of the stakes-winner Cherry Creek (Monashee Mountain {USA}), who produced the three-time Group 3 winner Coulee (NZ) (Gallant Guru).

It’s also the family of the currently unbeaten 2-year-old Immortal Love (Snitzel) so it was no surprise that Biscara showed encouraging juvenile form last season when prepared at Lindsay Park.

She was runner-up in both the Listed Debutant S. and the R. Listed Inglis Banner before she broke her maiden at Morphettville.

“The first horse I had through James was the Love family’s Notation, he manages their horses. I’ve got a couple of others for James in Sunstone and New King, a colt,” Dale said.

Sunstone (NZ) (Proisir) was a winner for Tony and Calvin McEvoy before joining Dale while New King (GB) (Frankel {GB}) won two of his five starts in England and has yet to race in Australia.

“The first horse Notation was owned in combination by a few people and she was in Melbourne with Lindsay Park. She was put through a mares’ sale and the Love family decided to buy the remainder out and own her outright,” Dale said.

“James called me and asked me if I’d train her. She won a number of races in Sydney for us and we managed to get some black type and that’s how the relationship started.

some black type and that’s how the relationship started. " - Matthew Dale

“Unfortunately, she suffered a tendon injury and had to be retired.”

Runner-up in the G3 Tibbie H., Notation is a valuable broodmare proposition as her dam Chocolicious (SAF) (Kahal {GB}) won six races, including the G1 Scottsville Allan Robertson Championship and was placed at Group 3 level. 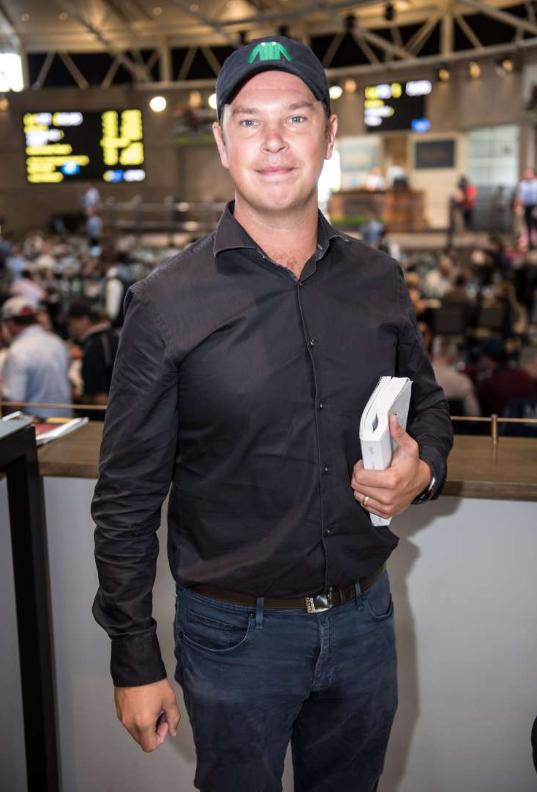 Biscana’s latest success at Randwick was later followed up by the 7-year-old Man Of Peace (Zariz), who was successful for the 11th time in his career in the Octagonal H.

“We’ve had a double there before, about a year ago, and it’s very satisfying. The old horse went toe to toe the whole way up the Randwick straight, it was a good bit of theatre,” Dale said.

"The old horse went toe to toe the whole way up the Randwick straight,
it was a good bit of theatre." - Matthew Dale

“We’ve had him for 15-odd starts and he’s won three Saturday races in Sydney for us. He’s also won three times with female apprentices on him and right down in the weights.

“Once we heard that Louise Day was coming back to the Sydney Saturday area we were quickly on the phone to secure her.” 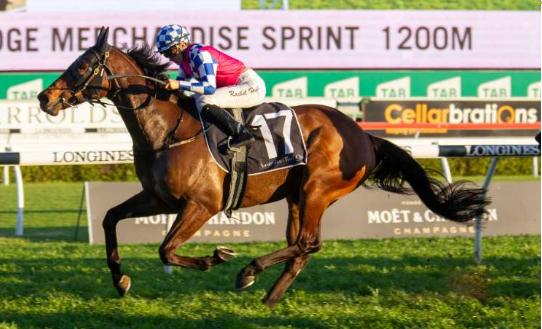 Man Of Peace may run kindly for female apprentices, but he’s proved more than a handful during his career.

“He’s very quirky and he’s dropped a number of riders from my stable and he dropped nearly every rider that ever rode when he was at Wagga,” Dale said.

“We do have him under control now and a better understanding of him and he’s racing really well.”