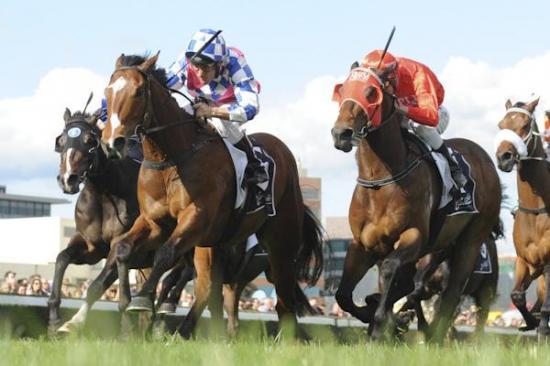 The 2015/2016 racing season has been a memorable one for M J Dale Racing. Winning the Canberra Premiership along with winning races in four states have been some of the highlights.

The Stable flag bearer Fell Swoop was able to win three Stakes races this season as well placing twice at Group One level in both the Oakleigh Plate and T J Smith Stakes.

We would like to thank all of our loyal clients, staff and suppliers for their support during this successful season.

We have a great team of horses and people around us and are really looking forward to the new season.